Last year’s Irish Design 2015 campaign saw a huge variety of events and projects given in the broad field of design given backing by government money and intelligent curation from the ID2015 team and has been a real success for those working within that industry. Beyond these borders, the programme has also included high-profile events in London, Paris, Eindhoven, New York, Chicago, Hong Kong and Shenzhen.

One of the last of these events has been the Irish exhibition at the Shenzhen and Hong Kong Bi-City Biennale on Urbanism/Architecture (the only biennale of its kind that focuses on urbanism), which opened in December and runs until March of this year, and was curated by the Irish Architecture Foundation’s director Nathalie Weadick and US-based Irish architecture critic and curator Raymund Ryan. The Irish exhibition was entitled Shan-Zhen and was produced by two Irish architecture firms, Urban Agency and AP+E, who amongst their many achievements can count contributions to our ongoing Nice Gaff column with pieces on the Casino at Marino(from Andrew Griffin of Urban Agency) and the US Embassy (from Laurence Lord of AP+E). The event was the last part of a trilogy of events under the banner of New Horizon, with the other events taking place in London in June and Chicago in October and featuring overall the work of ten different architecture practices. 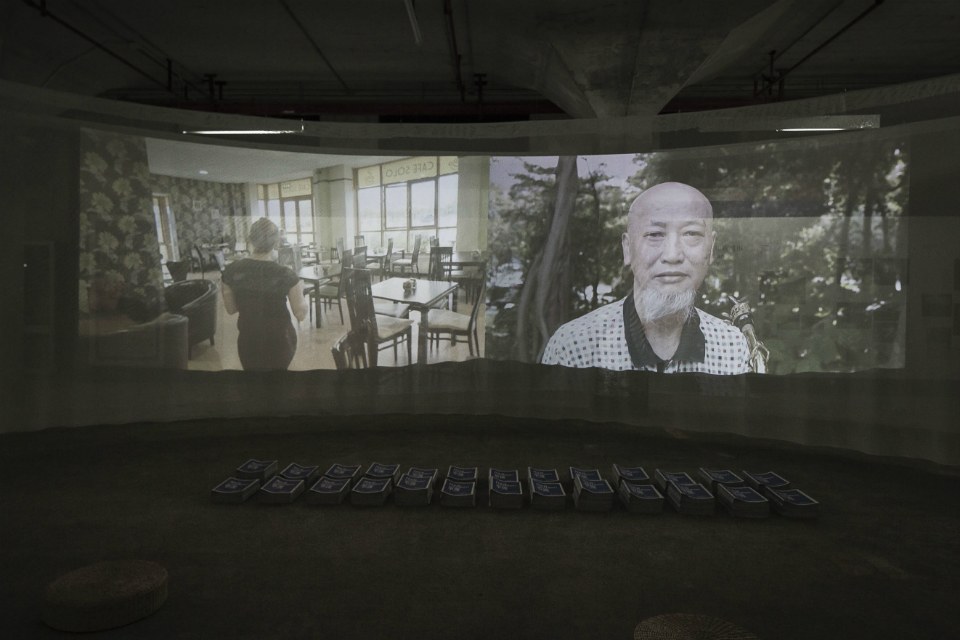 The basic idea explored in Shan-Zhen comes from Shannon’s transformation, in the late 1950s, into a transatlantic refuelling point and the subsequent establishment of the Shannon Free Zone – the world’s first free trade zone – which resulted in creating a large hub of foreign investment in the area incentivised by tax breaks. The fundamental principles behind this economic policy are behind the growth of Shenzhen, which is immediately to the north of the island of Hong Kong, in China’s Guangdong province, and which was the first and most successful of a series of Special Economic Zones set up by Chinese government, starting in the May 1980 under the direction of political leader Deng Xiaoping with the link cemented by a visit to Shannon in 1981 by Jiang Zemin. 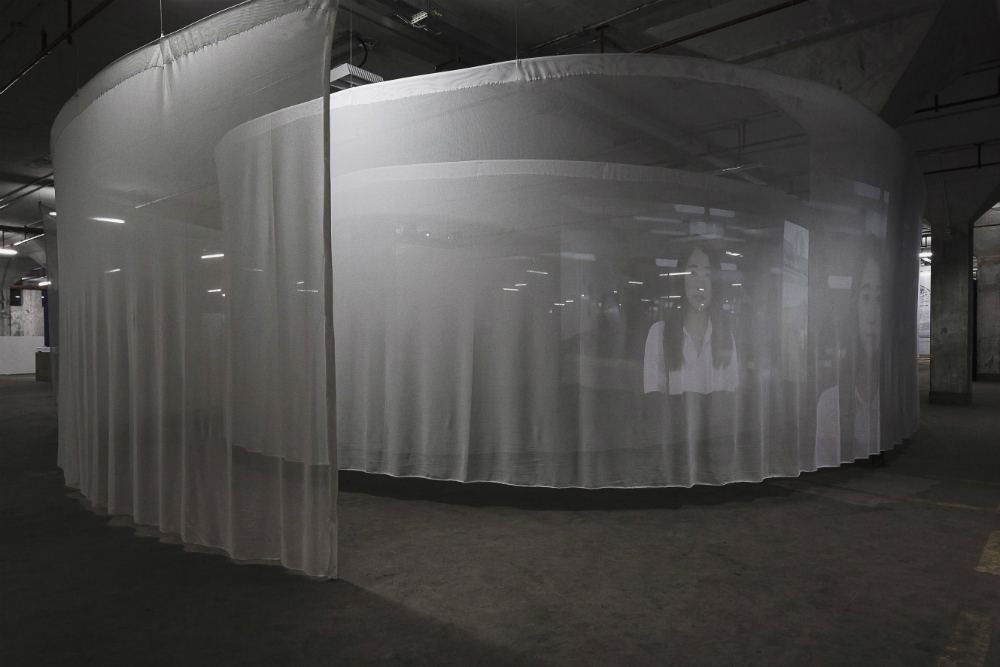 The work at the exhibition took the form of a collection of archive photography and two documentary film presentations which are presented as an immersive, three dimensional installation in the Dacheng Flour Factory which was used as the exhibition space. Using the exhibition’s theme of ‘Re-Living the City’, the films examine both the similarities and the differences between the execution of this policy of incentivised foreign investment in two cultural heterogenous communities – the most notable difference, of course, being the gigantic scale on which China in general operates, given its huge population and economic resources. Since the 1980s, Shenzhen has transformed from a collection of towns into a city of more than 10 million people. Over 200,000 people are expected to visit the Biennale, and the initial visitors at the opening were reportedly surprised with the novel presentation and focus of the exhibition.

You can find out more about New Horizon’s programme from Irish Design 2015 at newhorizon.irishdesign2015.ie and websites for Shenzhen Bienalle (en.szhkbiennale.org) and for the architecture practices involved Urban Agency (urban-agency.com) and AP+E (appluse.eu). We’ll be back with more local Nice Gaffs next month.