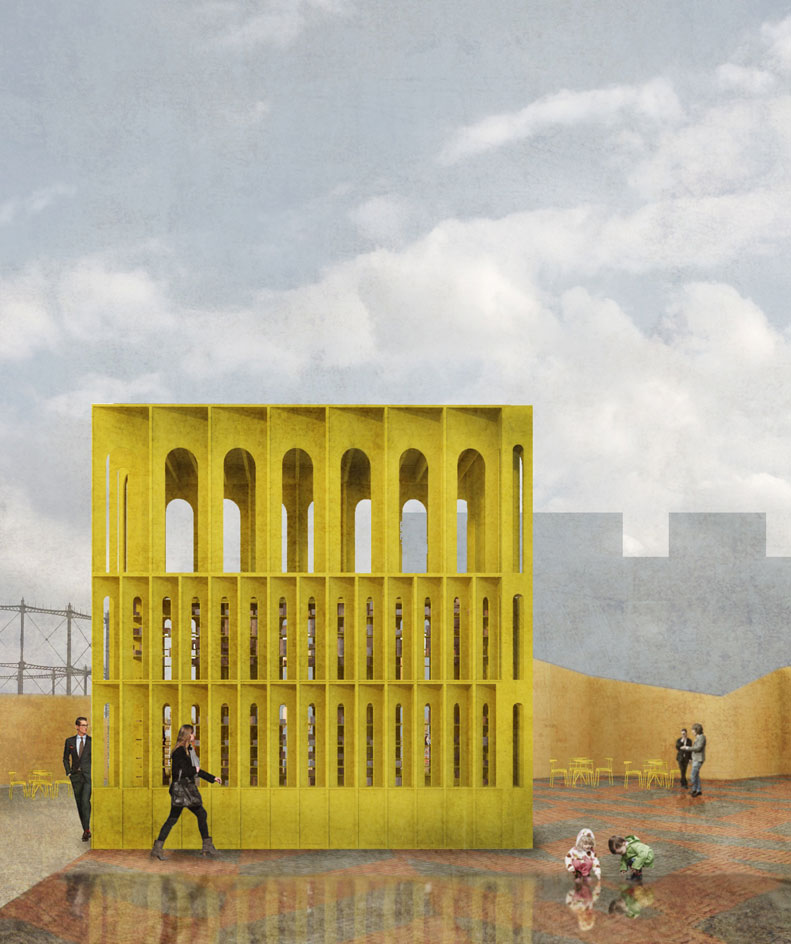 With the theme of Work in Progress, this year’s London Festival of Architecture has hit a rich vein. Is contemporary work killing us? How are workspaces evolving? Is the city, in particular the coffee shop, the ultimate third space between office and home?

A hoped-for Google event on the office of 2020 may be off, but there is plenty of other enticing content for festival goers to chew on at next month’s festival, on various themes including the core subject of the changing nature of workspace.

‘We’ve seen a drastic change in the briefs people are suggesting for work environments,’ says programme manager Lara Kinneir, adding that it’s a highly pertinent time to be discussing both this and the broader impact of changing workplaces on London as a whole, as manufacturing continues to move out of the city centre.

She is hoping that the festival will be ‘an opportunity for debate, ideas and speculation’ at events such as The Changing Face of Workspace, a debate on 22 June, and the Designing City Resilience conference at the RIBA in Portland Place. To be held in various cafés, Working in the Third Place is a very timely consideration of the role of coffee shops as a workspace for freelancers and workers on the move.

‘There’s an energy about these places, and also the idea of the unexpected – you never know who you might meet,’ says Kinneir.

Many of the 240 participating events consider the rapidly changing cityscape. People’s Salon discussions throughout the festival look at how urban regeneration can be shaped, including Architecture – Regeneration and our Voice on 1 June. In Ubiquitous Unique, Reclaim London looks at the role of architectural visualisations in planning process, contrasting representation with reality.

The Design Council is hosting a Skyline Tour on 11 June looking at how the capital’s skyline has changed in recent years. There is also a chance on 9 June to visit what in 1929 was the first London skyscraper, Charles Holden’s 55 Broadway for London Underground at St James’s Park tube station.

Further afield, there are visits and discussions on some of the fast-changing areas outside the city centre such as Nine Elms in Vauxhall and Woodberry Down in Hackney. On 16 June the Architecture Foundation is hosting a discussion on the new garden city being planned at Ebbsfleet.

This year’s LFA is not all about London. The 2015 event sees the introduction of a country focus, kicking off with Ireland. Two pavilions at King’s Cross – one red and one yellow, designed by Clancy Moore and Steve Larkin and Hall McKnight Architects respectively – will host work by Irish practices and other events on the festival theme including The Working City – Eindhoven, New York and London, a talk on industrial rejuvenation.

And there are plenty of other varied and offbeat offerings. Peter Murray is leading a Routemaster Tour of the West End on a restored London bus on 22 June while Wimberly Allison Tong & Goo host an architectural bake-off on 27 June. Meanwhile Hoax Theatre is offering Tack-on Tours: The Ugliest Buildings in London.