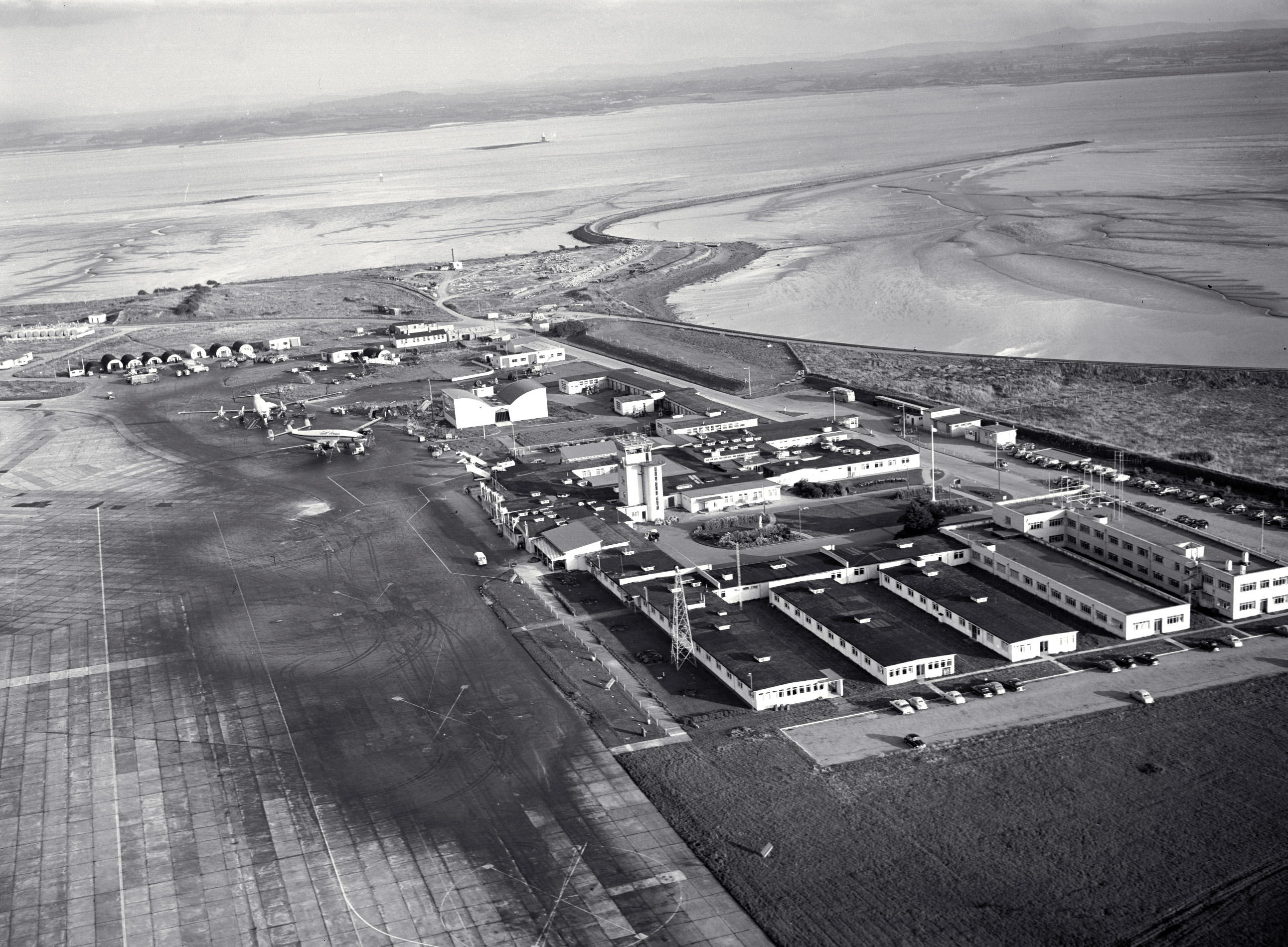 At the dawn of the age of transatlantic commercial aviation, Shannon, a small town on the west coast of Ireland, was thrust into the spotlight. By 1959 it had been developed as the world’s first Free Trade Zone and New Town, providing a new—and persistent—business model for US multinationals seeking cheaper ways to operate in Europe. On the other side of the world, China was beginning to develop its urbanisation policy and was interested in how Shannon had successfully decentralised its administration from Dublin. After many visits in the early 1980s by Chinese leaders to study this model, under the direction of Deng Xiaoping, the Shannon planning system was used as a template in the formation of Shenzhen and has since been rolled across China.

New Horizon_architecture from Ireland is the flagship exhibition programme for Irish architecture and the built environment as part of Irish Design 2015. Shan-Zhen was first presented at the Bi-City Biennale of Urbanism\Architecture in 2015.

In the mid 1940s, Ireland suddenly found itself in a very new position. The quickly advancing aviation technology at the time did not allow for a direct flight from the eastern seaboard of the US all the way to mainland Europe. Consequently, the unique geographical position of Shannon, a flat area on the mountainous western Irish coast—on the edge of Europe, facing America—made for an ideal refuelling point for transatlantic flights. For this reason the Irish Government opened Shannon Airport in 1945 to allow transatlantic flights to land there. The location of Shannon was agreed with the US, Canadian and British governments.

Shannon, however, was in a rural area on the west coast of Ireland; quite far from the capital Dublin or the other major urban hubs of Belfast and Cork. And it was even further from the European capitals of London or Paris. The predominant local industry was agriculture. New ways of strategic thinking to protect the investment in the new airport had to be devised. In 1959 the Shannon Free Zone was established and this was followed with the development of Shannon New Town in the 1960s. It was designed specifically to engage the USA from the western edge of Europe. It was also the world’s first Free Trade Zone.

Ireland was a country in its infancy, having only recently emerged as a new republic. Finally independent of the United Kingdom, it was starting to flex its muscles internationally and was using the mechanisms of state to redefine itself through rapid modernisation. The development of Shannon as a new conurbation based specifically on a combination of economic and geographic policy played a key role in this. This was a highly innovative strategy at the time.

The role of the Shannon Free Zone was to help develop the area and hinterland economically and the role of the New Town was to provide accommodation for the workers. Through tax incentives, multinationals from the US were attracted to set up their European headquarters here, providing a new type of business model. Shannon continued to grow throughout the 1970s, until it was granted town status in 1980 with a population of 7,500, with the Shannon complex employing 10,000 people at the time.

This is where the Chinese story begins.

China at that time was starting to develop its urbanization policy and was actively researching international precedents of how to develop new cities in strategic positions. They were particularly interested in Shannon as it had successfully marketed itself internationally and had decentralised its administration. There was local pride and allegiance to Shannon, and, importantly, it was not controlled from Dublin.

In 1980 Jiang Zemin, then Senior Vice Minister of State Imports and Exports Administration, visitedShannon for a training course to study the Shannon Free Zone to see how it was related to the regional economic initiatives.

This made sense; Shannon had long been regarded as a hub for innovation. The world’s first duty-free zone had been devised there to develop the passing transatlantic trade. It was an international exemplar of a successful project developed through testing different models to see what worked. In a short space of time most American multinationals with an interest in developing the European market had a base there.Shannon was part of the brave new world of utopian planned towns.

As a result of this visit, under the direction of Deng Xiaoping, the Shannon model was used as a template in the formation of Shenzhen. Shenzhen was, at the time, merely a collection of towns comparable in scale and size to Shannon. This was the original connection between Shannon and Shenzhen.

From the early eighties onwards, a significant amount of Chinese leaders have visited Shannon in order to study the model and develop ideas suitable for the Chinese context. These include Premier Zhu Rongji; Premier Wen Jiabao; Vice Premier Huang Ju; Vice Premier Zeng Peiyan and most recently President Xi Jingping. While Shannon has ultimately grown to just over 9,500 people, in stark contrast, Shenzhen has an estimated population of considerably over 10 million. This model of planning and growth, so successful in Shenzhen, has since been rolled out to a vast number of Chinese cities.

The idea that the fundamental principles behind Shenzhen were originally modelled on a small Irish town and the spectacular jump in scale that the concept has undergone since, is the starting point of the IrelandPavilion. The historical connection between both cities is told through archive photographs while the current connection between both places is investigated through the medium of two short documentary films. These films have come about through a collaborative process between AP+E and Urban Agency with photographer and filmmaker Matthew Thompson and Areaman Productions. Responding to the overriding theme of the Biennale Re-Living The City, the two films create parallels in the daily life of bothShannon and Shenzhen.

AP+E is a design and research studio founded by Irish Architect Laurence Lord and Dutch Architect Jeffrey Bolhuis. The practice works across the boundaries of architecture, spatial installations, urban design and regional redevelopment. Both partners work and collaborate internationally allowing the office to apply fresh perspectives and draw parallels between the wide range of issues concerning the contemporary built environment. The work of AP+E has won numerous awards and has been published and exhibited internationally.

Urban Agency is an award-winning architecture firm with a broad international profile. The office is based in Copenhagen, Dublin and Lyon with projects ongoing throughout Europe, Asia, North America and North Africa. It is led by 4 partners– Maxime Laroussi, Andrew Griffin, Henning Stüben and Heechan Park. In 2011 UA were nominated by Wallpaper Magazine 20 world’s best emerging architects in 2011 and in the same year for the Mies van der Rohe European Union Prize for Contemporary Architecture.

Matthew Thompson is an Irish fine-art, editorial and commercial photographer. He originally had trained and practiced as a graphic designer before concentrating on photography. Clients include Philips, Monocle Magazine, Cara, Dublin Theatre Festival and EMI. In 2012 he was awarded ICAD two silver bells and has just completed his masters in Fine Art from the University of Ulster 2014. His next project will be based New Orleans looking at the life of Angola Prison inmate and activist Herman Wallace.